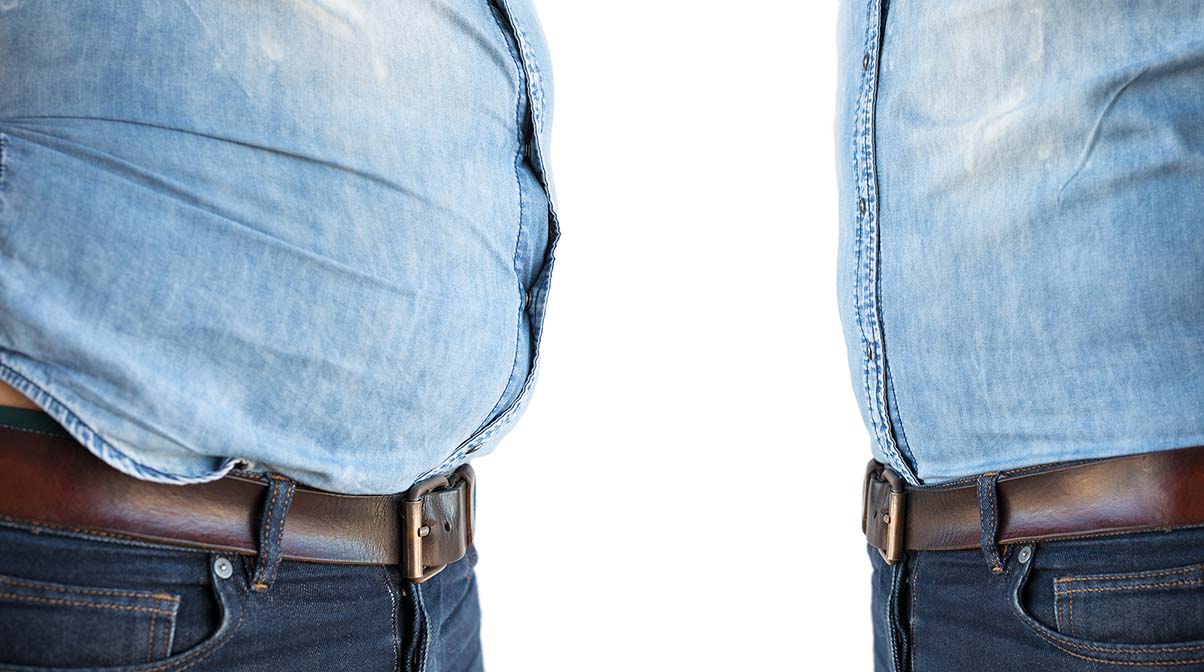 A Copywriting in Action Online Course

One of the most valuable methods for learning and advancing your skills (in any endeavour) is through active observation.

In the following B&A case studies, you can discover the fine art of good writing that is already in you. And how it’s all about story, meaning and conversation.

Experience the beauty of Melbourne’s Port Phillip Bay on a 40 minute bay crossing with Searoad Ferries. Imagine, 40 minutes of hanging out in style rather than the 3 hours drive around the bay. It’s more than just a connection across the bay. It’s the incredible, stunning scenery passing by. Take the chance to unwind. Sip on a cheeky regional wine. Sail with an ale. Enjoy the surprise sightings of wildlife along the way.

There’s nothing quite like sharing a moment when nature comes with you for the ride. Dolphins splash alongside you. Whales put on a winter migration show. Seals sun their lazy selves for all to see. Australasian gannets parade themselves in mascara and eyeliner, swooping here, there and everywhere like synchronised dive bombers. Every moment is a  hash-tag moment …

Being unsure of where to start and what to do is what every great gardener has gone through.

Seeds are a natural wonder. All they’re waiting for is you to get started.

A beautiful, abundant garden is only a seed packet away.

Succeed and planting seeds and a whole world of plant wonder becomes possible.

Think of seeds and dormant plants. The potential is already there.

You may have failed at sowing seeds …

Failing is how every great gardener began.

Failure is how every great garden began.

Every great garden began with failure.

Every great garden began life in the same way.

SOWING SEEDS OF PRIDE AND PLEASURE

The garden of plenty in your mind is not as far away as you might think. Sure, there’s going to be moments of failure along the way to growing that garden. In fact, it’s often a necessity. You learn what not to do; you learn why it didn’t work; and you learn how to do it better next time. In short, these are the necessary steps we all have to take toward growing a great garden.

Now let’s take a leap forward to experience more success and less failure. It all begins with seeds. As you may have already found out, seed sowing is a core garden skill, but you can learn it in just one season. There are two techniques for sowing and the choice depends on the type of seeds.

Technique 1: Sowing seeds in a punnet.

Your most basic equipment is a punnet or any other suitable container. Fill with seed raising mix. Tap to settle. Place seeds gently on the mix, spaced out.

The 3 Fundamentals of seed sowing.

3 Fundamentals of seed sowing: 1) moisture  (2) soil temperature and (3) sowing depth diversity and beauty of plants you can grow if you can grow seeds successfully. A world of plants at your fingertips.

With these two techniques and three fundamentals under the belt, your seedlings will fill you with pride and your garden will become a great source of neverending pleasure all year round. Forget failure, get gardening.

Be inspired to travel on a journey with APT to a destination that will excite, thrill and leave you lingering for more. India, so spectacular- ly diverse – from the mesmerising temples to golden sandy beaches, towering snow capped mountains to gushing rivers …

For George Harrison it was spiritual. For E.M. Forster it was mystical. For Steve Waugh it was emotional. So spectacular, mesmerising, fascinating … what could India do for you? Join our small group of like-minded travellers on a journey to the true essence of this diverse and colourful country…

As the world becomes increasingly globalised, understanding the ideas and beliefs of our Asian neighbours and trading partners is important. International Studies creates connections between global issues and local practices in work and life and provides an understanding of the political, cultural, economic and social dimensions of challenges facing the world.

N i ha o. Namaste. Selamat Pagi. Annyong-haseyo. How well you relate with our regional neighbours will be a crucial factor in how far you succeed in the new rising economic powers of China, India, Indonesia and Korea. As a student of International Studies, you will be well-positioned to build bridges and contribute to this exciting new century.

Today’s workforce is in desperate need of better managers. Half of employees who quit their jobs leave because of a bad boss. Nearly 90% of companies say that finding and developing strong leaders is an urgent challenge. More than a quarter confessing to weak leadership pipelines.

The research is in, and it tells a expensively troubling story: half of employees who quit their jobs leave because of a bad boss; nearly 90% of companies say finding and developing strong leaders is an urgent challenge; more than a quarter confess to weak leadership pipelines. Worse still, these numbers keep rising each year. In short, today’s workforce desperately needs better managers.

Now is the perfect time to create momentum for ECTs to be equal. Here’s Why.

2017 was the teacher registration review calling for national consistency. 2019 was the standard stocktake review which echoed the first review but other minister priorities drowned out the review’s voice. This year was the Fairwork Commision review which only adds urgency to the need for commitment by ministers this time around. This is going to take a collective push to have ministers see why this must become a national priority for 2021.

That collective push requires AITSL to create a common approach with all stakeholders presenting a sound argument for why now is the perfect time.Let’s add some national consistency to early childhood like we have done so for teachers In 2010 when the national education architecture was formed, it was about bringing greater consistency and helping out the little guy, or in this case the little jurisdictions, but ECTs were left out of this. We now know that this was not ok and it needs to change.

It’s been four years of active lobbying for Early Childhood Teacher equality.  So much so that there’s a word for it now — ECualiTy. It means so much to so many in the profession, in the sector and in society as a whole. But in those four years, there’s been a lot of noise and no action.

2017 was the teacher registration review calling for national consistency. No action. 2019 was the standard stocktake review which echoed the first review but other minister priorities drowned out the review’s voice. No action. This year was the Fairwork Commision review which only adds urgency to the need for commitment by ministers this time around. To date, no action. We need ministers to make this a national priority for 2021. No ifs or buts!

The key question to ask here is “what’s the story?” You’ve got to get into the discipline of asking yourself that question with every piece that you write; even if you’re writing about elastic bands. And the answer must be something that will have your reader prick up their ears. We are story telling.

It’s the difference between a concrete, specific image versus vague, ambiguous reporting. Your job is to allow people to use their imagination. Then guide their imagination to where you want them to go, sentence by sentence.

I had to type really fast to keep up with her (my classes are literally copywriting in action). Although she was working it out as she spoke it aloud, that opening line set the tone and rhythm and informed her of how to move the story forward. This speaking the story aloud also enables you to recognise your own voice. Very important! Your own voice and tonality is best accessed by externalising your sentences into sound. This also helps identify fake from authentic (our bullshit detector works best when words are heard).

You might ask, ‘how do you determine what detail is worth giving, and what is too much? My answer is, ‘give only details that move story forward in plot, and deepen it with meaning and value’.

You, as the writer, must guide the reader to where you want them to go. In this case, traveling from A to B in the least amount of time and energy. Which is the precursor to the reducing carbon footprint outcome of the story as unfolded in the second paragraph. You’ll see that both the before and after drafts of the second paragraph carry much the same information. The difference is that the Before version flat-lines, and the After version has life breathed into the dead facts.

In this case, our main character, the accidental mastermind, helped raise the dead. Of course, this means a little research into our main character in which we learn how ‘tricky’ and ‘fun’ it is for him to crunch numbers.

Observation #7: Make it Your Business to Research

You too may be under the impression that a writer is so well endowed with imagination that they can think up story and sentence ideas just by thinking. Wrong! The stories and ideas are out there in the world more so than inside your head. The writer is an observer of life. Through observation, the writer sees things ‘ordinary’ people don’t see. And then writes his or her observations so that the rest of us can see them too.