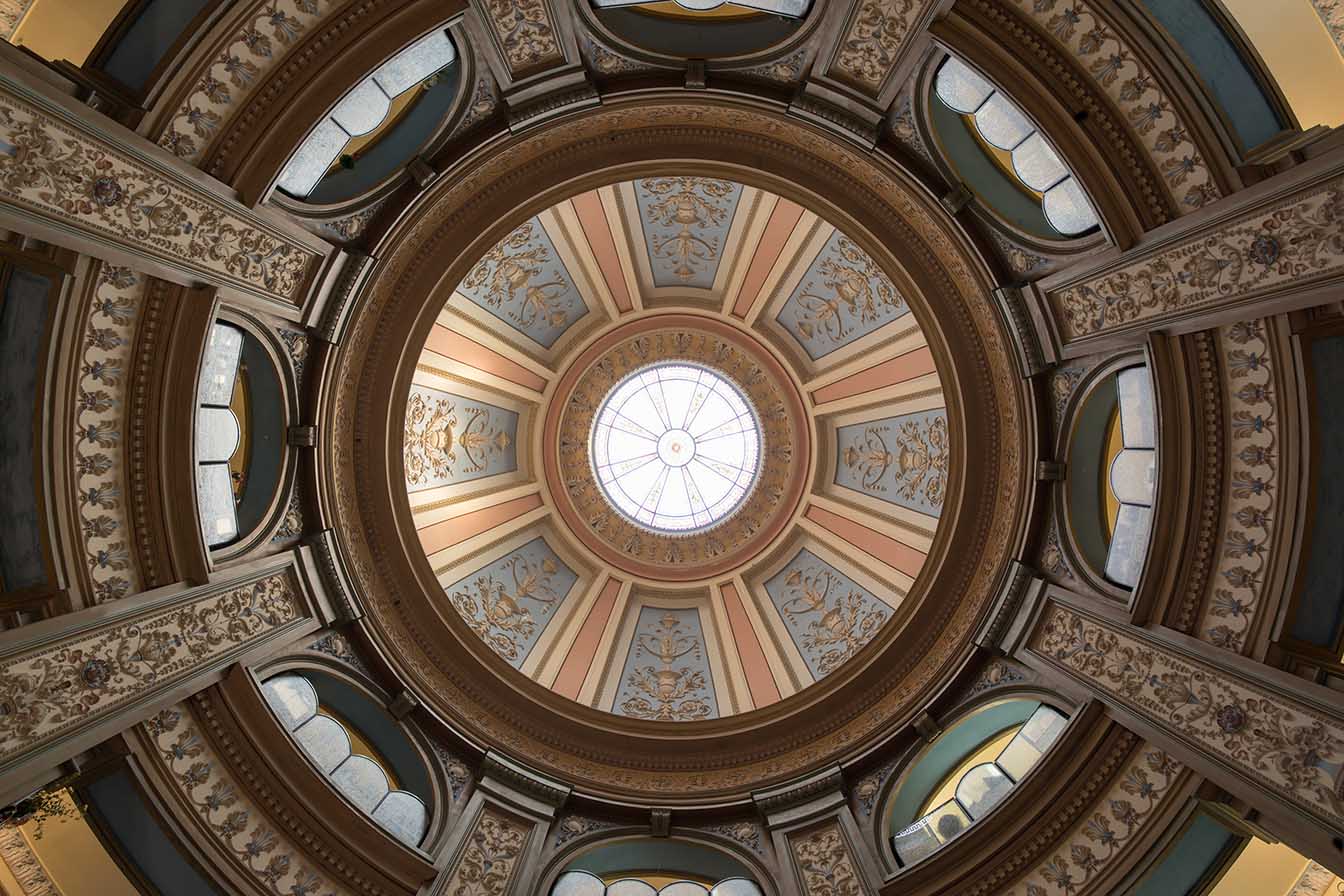 Copywriting, Ideas Making and the Act of Seeing

Whenever you’re looking for an idea, what you’re actually doing is trying to see the invisible. When you see it, you proceed to express it in words and/or pictures. You are making the invisible visible.

We usually start by seeing what has already been seen before. Then we go and imitate it for our own purposes.  Hence the cliché, the trope, the me-too and the fashion-following.

Breakthrough ideas making only shines through when you look deeply, you investigate thoroughly and you pay close attention to anomalies or coincidences that might otherwise be missed or dismissed. My Five Insights post is another good place to start seeing the unseen. But let’s begin with the problem of not seeing. This surprising fact was demonstrated in what has become one of the best-known experiments in psychology, The Gorilla Experiment, designed and produced by Christopher Chabris and Daniel Simons of the Visual Cognition Laboratory at the University of Illinois.

This experiment reveals two eye-opening surprises (pun intended): (1) We are missing a lot of what goes on around us and (2) we have no idea that we are missing so much.

The Gorilla Experiment has been used by everyone — from preachers and teachers to corporate trainers and terrorist hunters — to explain what we see and what we don’t see. It was even conducted on 24 credentialed radiologists at Boston hospital, where 83% of radiologists failed to spot the dancing gorilla in CT scans of a patient’s lung, despite running their eyes over it four times on average. What this study shows is that by narrowing your attention tightly on one thing (in this case, cancer cells) you’re prone to missing things which are obvious in retrospect.

If you want to test your own visual awareness, now is a good time to watch the video and see what you see (or don’t see).

Spoiler alert for those who didn’t view the video — — — — —The original Gorilla Test showed that approximately 50% of viewers did not see the gorilla pass through the frame.

Of the 50% who did see the gorilla, none of them saw the colour of the curtain change, nor did they see one of the basketball players exit the screen.

Little wonder this experiment is so popular with training programs. It reveals vividly our failures of perception and the limits of our visual awareness.

Daniel Simons’ research shows how our beliefs and intuitions about the workings of our own minds are often mistaken and his Ted Talk: Seeing The World As It Isn’t, explains why that matters.

And it matters greatly to us in communications, where story, meaning and value are the essential ingredients of a properly written communication piece.

A narrow field of vision equal to the size of a thumb at arms length (as Daniel Simons demonstrates in the above video) will always make us prone to missing what’s happening in the bigger picture.

So how do we train our mind to see the things less seen? Psychologist, William James, had the answer way back in 1890 when he wrote in his seminal book, Principles of Psychology:

The faculty of voluntarily bringing back the wandering attention over and over again, is the very root of judgment, character and will. An education which should improve this faculty would be the education par excellence. But it is easier to define this ideal than to give practical instructions for bringing it about.

A lot has happened since 1890 and ‘there’s now a growing body of scientific literature suggesting that human attention is a trainable resource and that certain forms of meditation constitute a viable form of such training’ according to David Levy, Professor Computer Science, University of Washington.

I have chosen the most recent of these studies, published in January 2014[1], as a compelling example of what has become commonly known as “mindfulness”. The Relationship between Meditative Practice and Self-Reported Mindfulness: The MINDSENS Composite Index study had 174 subjects participate in an 8-week Mindfulness Based Stress Reduction program based upon the practice of breath awareness.

It also found that more than 8 weeks of stable shamatha meditative practice is needed to achieve an increase in the Five Facets Mindfulness (FFM) — Observing, Describing, Awareness, Non-Judging, Non-reactivity and Decentering — as shown in this table comparing the Meditation Group (MG) with the control Non-Meditation Group (NMG):

As you can see, the MG’s FFM scores were higher than the NMG.

Little wonder Mindfulness Rooms are now set up at Google, Apple, IBM and KPMG. What the study emphasises is that frequency and lifetime practice are directly associated with higher mindfulness skills. This MINDSENS study only reinforces the findings of many previous studies — that mindfulness is an inherent capability that can be learned and practiced.

One well-known example of mindfulness training is The Mindfulness in Schools Project. In his Ted Talk, the project’s co-founder, Richard Burnett, reveals some valuable benefits being mindful bring to the classroom, and he shows a simple way to bring more awareness to how we respond to our everyday experiences (this post will conclude with that practice).

According to Richard Burnett, the mind is a constant stream of narrative busy planning, remembering, analysing and judging. This constant chattering of the mind is like a forest full of monkeys, restless, capricious, whimsical, fanciful, inconstant, confused, indecisive and uncontrollable. Buddhist teachers call this “monkey mind”.

Burnett identifies another mode of mind he labels ‘the sensing mode, which directs attention to the present moment reality of the breath’. This presences the faculty of attention to the here and now, which enables you to not only see more details but also see with a more open, spacious mind.

In my own experience, that’s when seeing the invisible is most likely to happen. Observation of my own monkey mind has revealed that only when it slows to stillness does light shine through the nano-gaps between the thoughts. That light can be the ‘ah-ha moment’.

Many a copywriting problem has been solved in sitting meditating (there’s also meditation in action but that’s for another day). The beauty of mindfulness practice is it’s sublime simplicity and at-call accessibility.

That’s all. As an optional extra to measure is the development of your attention:

Try this extra step for a week and compare your average number of breaths at the beginning of the week with the average at the end of the week. The result will show you how much your attention has expanded in that time. It might only be a difference of one breath, but that can be the difference between seeing and not seeing.