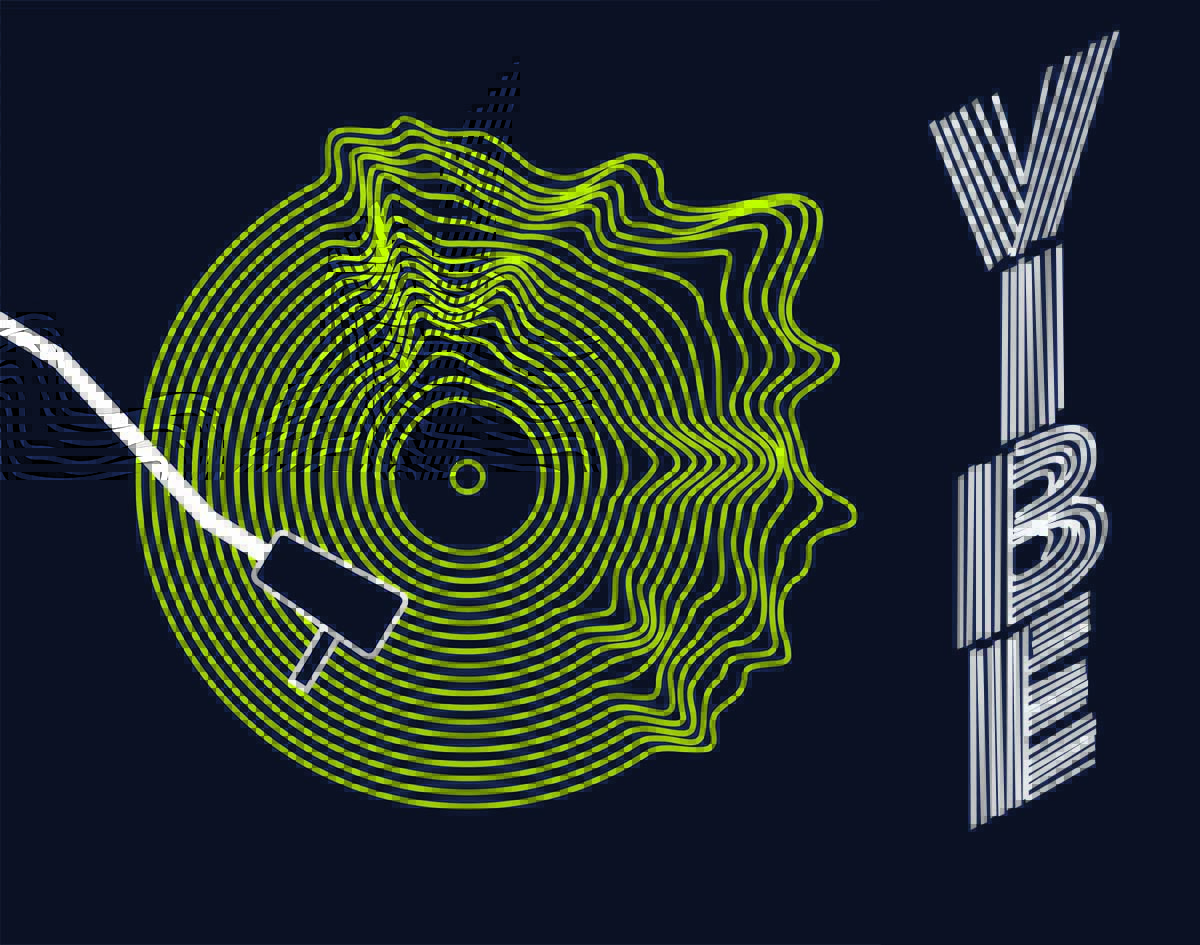 GOTTA FEEL IT TO KILL IT

Whether it’s three people or 30,000, the crowd feedback you get while playing a set can be the sweetest reward or the most bitter reality for a DJ. Smiles, swaying and hands-in-the-air are all indicators of the level of enjoyment in the room, more commonly referred to (both ironically and otherwise) as “the vibe”.

Top notch DJs have a sixth sense for it, capable of tuning into that elusive, indescribable, yet ever present phenomenon. Sadly, not everyone is a top notch DJ, so for the rest of us, this 0 – 5 vibe scale might help develop our senses:

0. Brutal — Where is everybody? Were they even here to begin with? Take a good hard look at yourself (or your playlists at the very least).

1. Sub-par — Anybody who isn’t leaving is trying hard to connect (or really really high). You’ve got a lot of work to do.

2. Average — Everybody’s waiting for something to happen. At least they’re still here.

3. Nice — Bodies are in the room and moving when you play the right tracks. You’re doing something right.

4. Solid — People keep smiling at you thankfully, some arms are in the air. You’re nearly there.

5. Killing It — The dancefloor is packed, everybody is one ecstatic waveform of humans. You’re killing it.

As you can see, crowd reaction is the only real tool we have for measuring energy and mixing appropriately. So how does one mix right to max the vibes?

It’s a balancing act between your ego and the crowd’s reaction. It’s challenging the crowd’s taste, yet pandering to them as well. It’s a battle between “I know better” and “I better do what they say”.

Dorian Paic talks about this in an interview with Resident Advisor, suggesting that “You need to find a balance between stuff that’s really exciting you and sure-shots.” He underlines the fact that it’s “not sure-shots in terms of hits, but tracks that you’re confident playing and find exciting.” The people need to be excited with your musical offerings and as Paic says, “If you’re not able to excite yourself during your set, you won’t excite the people”.

However, beware of the ego trap. Fixate on your own enjoyment too much and you end up playing tracks only you can groove to. Next thing you know, your personal agenda has you disconnected from the people that matter.

Tiga has a Facebook post that puts this into words, describing how “you vacillate between confidence and cluelessness. Your records sound slow. You can’t maintain a connection. The center cannot hold.” No longer are you listening to their body movements. You’re hovering in the vibe scale danger zone between ‘brutal’ (0) and ‘average’ (2).

At this stage, your only real hope is revert to your ‘sure-shots’. This will (hopefully) give you the breathing space to regroup, recenter and refocus on the task at hand – ascending the punters in front of you to a higher state.

As you clamber back up the scale, pay attention to the crowd. Be engaging. Try to start a dialogue.

If all is going well you should now be on your way to a ‘nice’ (3) or even ‘solid’ (4) spot on the scale. This is when the process of mixing feels harmonious. You feed the energy in the room, which informs your next selection. You are choosing tracks on pure instinct. Next minute, you’ll look up and the whole place will be a vibrating mass with everyone tapping into the energy that you are orchestrating.

Congratulations on achieving a perfect five.

You might not always get there but at the end of the day (or night), no matter where your performance has ended up on the scale, you’ll takeaway something that enables you to evolve as an artist. Maybe you’ll figure to use less effects (something I’m still learning), or more subtle equalisations, or how to time your drops better. Tuning into the moment is different every time. It’s a never ending challenge, that’s why it’s rewarding in the first place.

This post was created by a CWiA Online graduate participant-come-DJ.

Meanwhile, my online copywriting course timetable is ready to take your enrolment today.