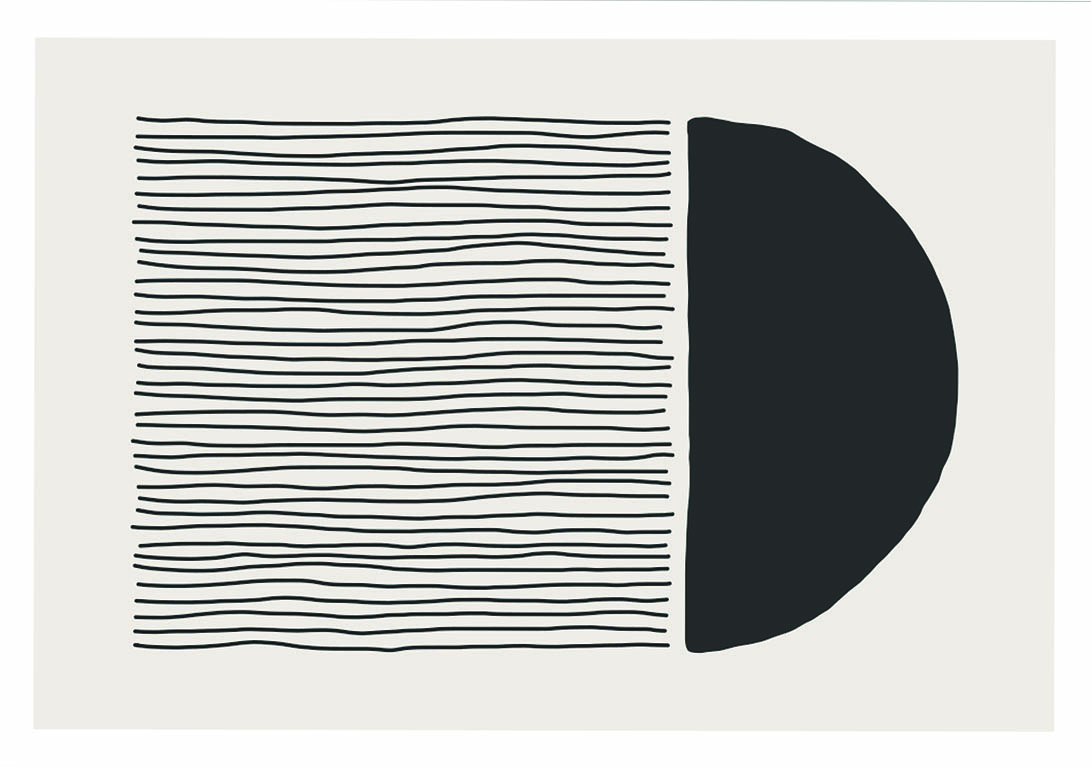 While most of us like bullet points, scanners just love them. The more scannable the text, the faster it is to whoosh through. Bullet points are the bullet trains of copywriting.

Ironically, well-crafted bullet points can actually make the scanner slow down enough to become a reader.

But to begin with, you can’t get away with a slap-dash shopping list of facts and features. At best, such an approach communicates a lack of writerly competence; at worst, it communicates plain apathy. So here are 4 essentials to make sure you use bullet points thoughtfully:

They’re mini-headlines. As such, they encourage the scanner to be a reader and want to delve further into your copy.

2. Keep them symmetrical at roughly the same number of lines.

Make them one or two lines each. Symmetry (when both sides of a shape are the same) makes it easier on the eyes which means easier on the reader.

Bullets clarify, not confuse. But if you cannot avoid the extra information, write it as an “intercut” as I have done in this bullet list. In that way, your reader can still see your list of points clearly.

4. Begin each bullet with the same part of speech (noun or verb).

Group your bullet points thematically; a bullet list generally unpacks one idea into its interrelated parts. And where verbs are used, keep them in the same tense (parallel verbs).

Good bullets points (like headlines) aren’t always complete sentences, but do keep them consistent with one another.

Brevity plus promise is the key to good bullet points. More specifically, the formula for writing that sells goes like this:

And the formula for writing that tells goes like this:

As stated earlier, bullet points have a certain headline-ability to them. They are meant to be clear, concise and compelling. The brevity makes it clear and concise and the benefit/connecting idea makes it compelling. Here are some examples from my Copywriting in Action Online projects:

The list above begins with the same part of speech (proper noun) and adds some benefit/connecting idea to complete the lines. The same goes for this rather mouth-watering list:

The following list begins with a verb then adds a little benefit/connecting idea to bring the dead facts to life:

As you can see, it doesn’t matter how long the bullet-points are. It’s the parallel pattern and symmetry that delivers the promise with the speed and force of a ten-pin bowling ball.

Your aim is to craft each bullet point as if it were going to be a headline. In fact, you will find that some of your bullet lists can be repurposed as sub-heads. Here the bullet list we started with now as sub-heads:

Lighten it up with Viola:  Sweet, fragrant and grounded.

Brighten the day with Plectranthus: Resilient, tall and well-formed.

Illuminate the dark with Hellebores: Ornate, tough and flower powered.

A clear, concise and compelling sentence is the mark of a good writer. And writing bullet points well is a sure way of honing your writing skills. Done well, it’s going to be the fastest way to your reader’s head, heart and pocket.