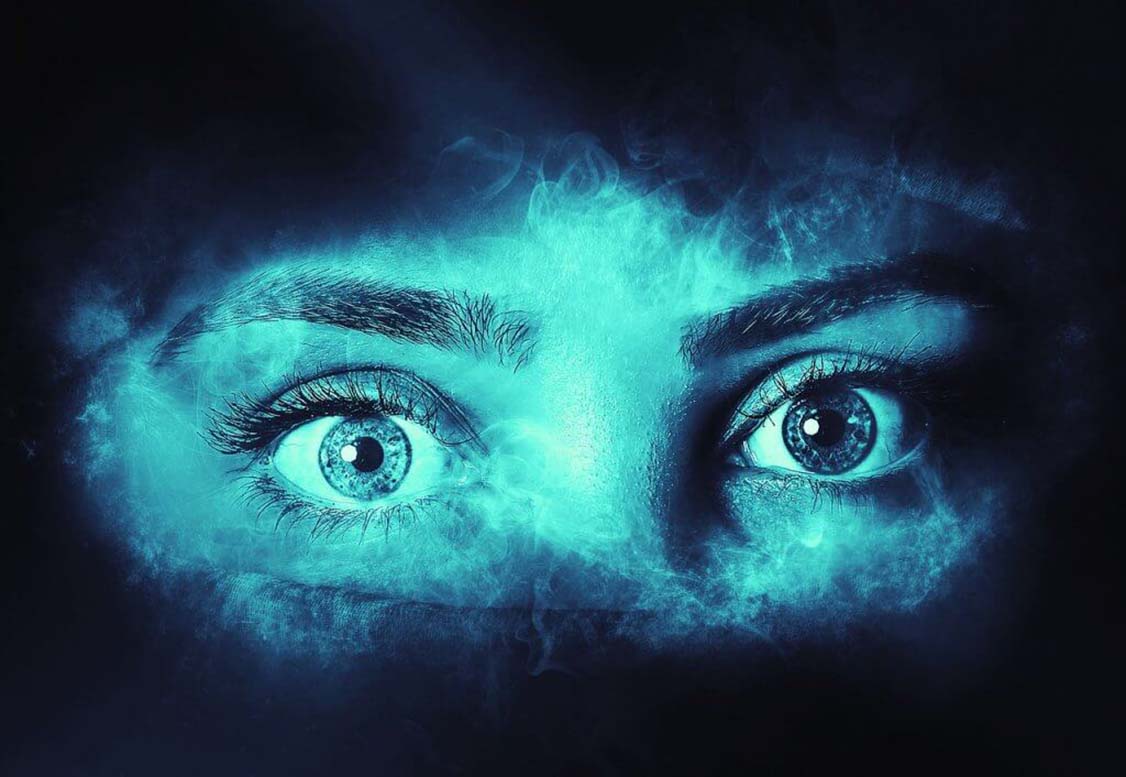 Copywriting and the Sentence of Suspense

One of the great techniques to engage the reader every word of the way, whether style is Ernest Hemingway tough or Virginia Woolf gentle; whether tone is De Botton affable or Milan Kundera detached; or whether proposition is Hermann Hesse profound or Bertolt Brecht mundane; is by suspending the completion of the message with added information that sustains the reader’s interest (and ideally enriches their mind) all the way to the final reveal. This is known as the periodic/suspensive sentence. I’ll stick with the word “suspensive” from now on because it describes the effect more clearly. Also, it goes with the visual. Note how in my (intentionally exaggerated) opening sentence, the three italicized subordinate clauses work as qualifying material in the job of delaying the point.

A suspensive structure delays a clause that leads up to the main clause with “leaders”. Here are some basic examples:

If you’re the kind of person who likes to cry at the movies, (leader) you’re going to love Casablanca (main clause).

Between the years of 0 and 23 (leaders), I never thought about my future (main clause).

A variation on this is the cascade of suspensive sentences. Each one builds on the previous, creating an atmosphere of suspense while, at the same time, working to refine, sharpen or add to the initial information. Here’s an example:

There is a sure way to engage your reader to the final full stop. You don’t have to punch like Ernest Hemingway or caress like Virginia Woolf. You don’t need to entertain them with De Botton affability or intrigue them with Kundera-like detachment. Not even your propositions have to be so profound as Hermann Hesse or mundane as Bertolt Brecht. You just have to delay the “pay-off” with a series of cascading sentences (italicized here) that sustain the reader’s interest.

How well you sustain interest depends on the quality of information you use in your delaying sentences. My rule of thumb is to write sentences that deepen understanding and reward the reader.

Like any compositional technique, you don’t want to over-use it to the point where it becomes quite obvious. This particular technique is used primarily as a means to achieve emphasis. “The proper place in the sentence for the word or group of words that the writer desires to make most prominent is usually the end,” say William Strunk, Jr., and E.B. White (The Elements of Style).

It’s very interesting to know that whether it’s a conscious or an unconscious act, we are programmed to almost immediately look for a main clause. And until we find it, our attention level is especially high. Meanwhile, the delay strategy tends to slow down the reader’s browsing speed. These are two very valuable insights that I recently learnt myself as I was researching for this post. The significance of this human behaviour for us copywriters is nothing less than major. We, who have to work harder to connect with a predominantly reluctant or impatient target audience, will appreciate the suspensive sentence beyond its syntactical effect. Higher interest and slower reading are two of the most sought after states of mind for any writer to engage with, and you’ve got it in one with suspensive sentences. But it does require skillful craftsmanship in the choice and arrangement of words. But now that you are aware of this, practice will make perfect. Here are some key principles to guide you to that perfection:

Make sure the main clause is worth the delay.

Make sure the leaders add value to the content’s proposition.

And plan your suspensive sentence(s) well, make them flow so that you reader “goes with the flow”.

This involves working with compositions of balance, antithesis, parallelism and careful patterns of repetition (better known as literary devices). These elements of style dramatise, intensify and build toward a climax. Let me take you to the top floor of the Tower of Word (to reference Leonard Cohen’s Tower of Song), for a few standard-setting master sentences employing these compositional elements:

And though I have the gift of prophecy, and understand all mysteries, and all knowledge; and though I have all faith, so that I could remove mountains, and have not charity, I am nothing.
(The King James Bible, I Corinthians 13)

In the week before their departure to Arrakis, when all the final scurrying about had reached a nearly unbearable frenzy, an old crone came to visit the mother of the boy, Paul.
(Frank Herbert, Dune, 1965)

And dig this little beauty:

The more emotionally invested your reader is in your story, the more they will suspend disinterest and go with your flow to the final full stop.

Meanwhile, my online copywriting course timetable is ready to take your enrolment today.