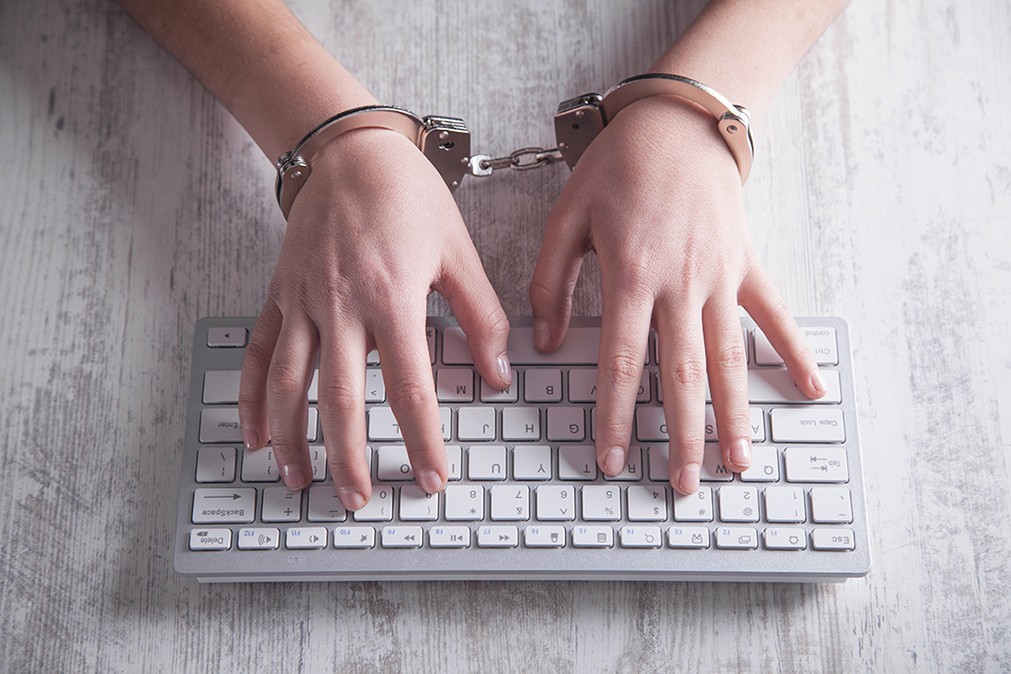 This is a short copywriting course on the interrelationship between our frontal and temporal lobes  … excuse me but it’s for all types of writing not just copywriting! … Let’s explore the neuroscience of creative action … there you go again — getting all technico-jargonissimo … Recent research has validated the correlation between  … and stop it with the academic-speak already!

Does this interruption to your thinking processes sound familiar?

In my Copywriting in Action courses, participants often stop completing a sentence because their mind judges it bad, wrong or boring. Butterfly catching has become a regular act of facilitation in my copywriting IN ACTION sessions. I am catching their thought-in-flight before it flutters away and into fade-out. My job is often enabling the writer to hold on to thoughts long enough to complete a sentence. It doesn’t matter how bad it may turn out to be.  It’s important to complete a rough draft of a sentence for at least four reasons: (1) you get it out of your system (2) you document the thought fully so that it can be judged fairly (3) you have something tangible to build on and (4) you get to see where it can lead you.

The stop/start approach to ideating and writing is not only frustrating but also self-defeating. My book Copywriting in Action (page 161-2) cites neuroscientist Alice Flaherty’s research into our brain’s temporal and frontal lobe action. The elevator sum-up is this: the temporal lobe functions to understand the meaning of things, while the frontal lobe works with speech and generating ideas. So when you’re in the process of composing a sentence, it is the frontal lobe in action. Meanwhile, the temporal lobe is judging it. If you let the temporal lobe have free reign of the process, its censoring can stifle your productivity. What’s worse, an unregulated temporal lobe can cause creative blocks and various other neuroses in the process of creation (like “I can never in a million years do this well!”, “who am I fooling; I’m hopeless!”, “that’s it — I give up!”).

To illustrate the inefficiencies of being overruled by the temporal lobe of censorship, Richard P. Chi and Allan W. Snyder, from the Centre for the Mind at the University of Sydney, published a mind-blowing research article in PLoS ONE titled, Facilitate Insight by Non-Invasive Brain Stimulation.

Here’s how it goes:

They took 60 normal individuals and subjected them to a transcranial Direct Current Stimulation (tDCS). This is where you pass a very small current from one side of the brain through to other side. Chi & Snyder worked on the assumption that certain parts of our brain control our thinking processes. When we acquire knowledge, we use it to control how we acquire more knowledge or reason, and determine our approach to tasks and problem-solving. They quote economist, John Maynard Keynes who said, “The difficulty lies not with the new ideas but escaping from the old ones which ramify, for those brought up as most of us have been, into every corner of our minds”.

In other words, we end up with a closed mind because of what we know. So if you could free the mind from the inhibitions imposed by what you already know, you can then think more objectively and, as a result, more laterally, more creatively, more insightfully.

Chi & Snyder’s procedure was to stimulate their volunteers with tDCS, switching off the left side of brain (minus) and leaving the right side switched on (plus). This inhibits the dominant left hemisphere, specifically the anterior temporal lobe which is believed to have an inhibiting effect on the more creative right side of the brain.

In short, the people who had the left side of their brain switched off were successful 50% of the time, compared to 20% of the time in the control group. This suggests that if we “disinhibit” that part of our thinking that interrupts our creative process, we can think far more creatively.

How do we do this without a tDCS episode?

Of course, this requires the discipline of mindfulness. The better you know your mind, the better you can ignore the inner censor. While it may be right, that shouldn’t stop us going through the process of concept to completion to workable outcome. A lot of that process is confronting our own insecurities, idiocies and mediocrities. But it’s useful manure for growing good ideas.