Copywriting first impressions that entice them into the story

Copywriting and the hypnotics of prose rhythm

Co-py-wri-ting. Rhy-thm-n-beats. Hyp-no-ti-sm. Four syllables = four beats. Say it aloud and you can feel the rhythm. Quite musical really. Probably because it has embedded in it that universally appealing rhythm of four (tetracolon). Composing a sentence is made up of the following three elements: propositional content, word choice and syntax (arrangement of the words). Rhythm (or lack there of) is an automatic consequence of sentence composition in which you have to fine tune to get the music happening. A little etymology will help us get clearer about rhythm — the Greek rhythmos translates as measured flow, while the Latin rhythmus translates as movement in time.

You are reading about the engaging effect of rhythm in written communication.

The proposition in this sentence is ‘effective communication’.

The word choices are:

The syntax moves the story forward: from “you” to “the written communication”.

There a 23 beats in the sentence. Syllables are beats. And the tempo of these beats give a satisfying resolution to the sentence. But you could edit it down to:

You are reading about engaging communication.

There are 14 beats now. But the tempo experience flat-lines. Those extra nine beats make it “sing” and that’s what you want to do — make copy sing. It’s one of the skills of hooking your reader in. It’s what some writers describe as “hypnotic prose”. This is so important to us copywriters who do not have the luxury of a willing audience. Your words may not be as eloquent as Joni Mitchell’s or Nick Cave’s. They might just be as plain and in your face as Neil Young’s or Joe Strummer’s. But if you train yourself into awareness of rhythm, you too can make your words sing. From a social blog to an internal communique, rhythm is what makes your reader come along for the ride. When you get rhythm, something like this:

Ministers rely on you to provide them with the information they need. We use official briefings to get this information to them.

Whether you’re a policy officer, a manager, or an executive assistant, we all need to know how to write a good briefing.

And something as interesting as this:

Are you a keen photographer? Ever considered visiting China, the jewel of the Far East? How about joining a group of like-minded people on a special photography tour?

How about joining a group of creative-minded people on a special photography tour to the many faces and places of China?


Rhythm is already built into our language; you just have to become aware of it. In the following examples using three of the many classic rhythmic forms (literary devices), you will see, feel and hear the difference and thereby begin to absorb this valuable skill into your own talent. You can read more about literary devices in my post, Literary Devices: The Herbs n Spices of Great Copywriting.


This is when two phrases parallel each others rhythm and line of thought. It’s very tempting to use literary examples such as Martin Luther King’s “When you are right you cannot be too radical; when you are wrong, you cannot be too conservative”, but instead, I will case study one of my student’s before (no rhythmic prose) and after (the craft of copywriting) drafts:

Beyond reading, writing,  arithmetic and lunchtime football, the students at Cleeland Secondary College are learning far more than they ever expected.

Beyond the 4 Rs of reading, writing, arithmetic and Aussie Rules, the students at Cleeland Secondary College learn the other 4 Rs: racial respect, religious respect, cultural respect and Love Rules.

You’ll probably feel another rhythm in this extract:

That is the rhythm of fours (tetracolon), in this case its in two sets to make a parallel phrase. But first to the rhythm of threes (tricolon).

Copywriting & The Rhythm of Three

Every great discovery in history started with this question. Every great answer came from a desire to improve the world in which we live. And every great outcome took us to a renewed perception of our world. This spirit of inquiry led Albert Einstein to E=mc2; Picasso (and Braque) to the multi-view-points of cubism; and Darwin to the origin of species.

There are a few skills working here, but we’ll just focus on the list of three, which happens twice in this extract. The first three sentences do a gradatio by building the narrative, sentence by sentence by climactic sentence to a new world-view. Then there’s another list of three highlighting specific examples that brought on this new world view. Notice how the rhythm of three also helps to organise and unify the information so that it is clearer and easier to comprehend, not to mention more engaging to read.

Copywriting & The Rhythm of Four

This is when you not only want to drive the point home, but through the front door and into the lounge room. Ryszard Kapuscinski makes sure of that in, “Life is truly known only to those who suffer, lose, endure adversity and stumble from defeat to defeat,” (“A Warsaw Diary”, Granta Magazine, 1985). Bob Dylan did the same with, “How does it feel to be on your own, a complete unknown, with no direction home, like a rolling stone?” One of Copywriting in Action’s own students put it to effective use with:

“Passed down through the centuries, Bharatha Natya is a harmonious fusion of expression (bhava), melody (raga), rhythm (thala) and the transcendental delight of dance (natya).

By the way, dance is the flip side of the prose rhythm coin. Award winning British copywriter, Mary Wear, talks about the dance between copywriting and the target audience in my post, What Makes You Great at Copywriting: Dancing With Mary Wear.

As you probably have gathered by now, the elements that make up beats of two, three or four echo each other in length, number of syllables, and … voila … prose rhythm that hypnotises your reader into dancing with you to the final full stop. 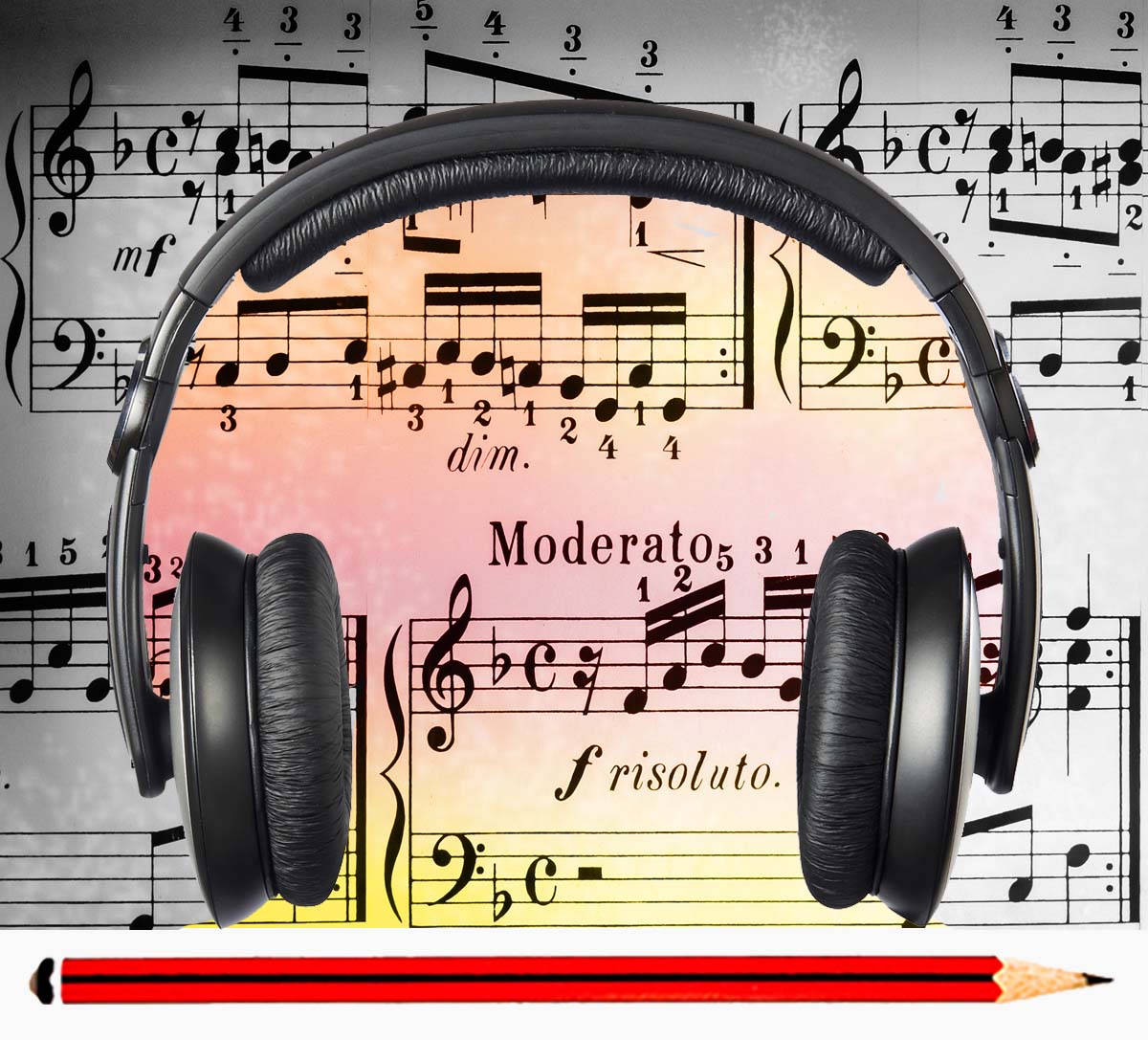 Copywriting is music. And that’s a biological fact.